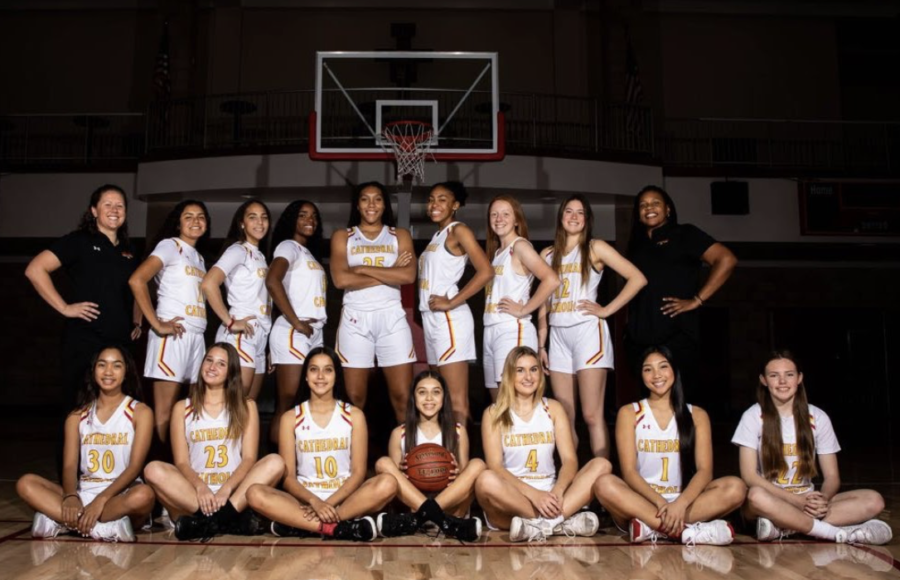 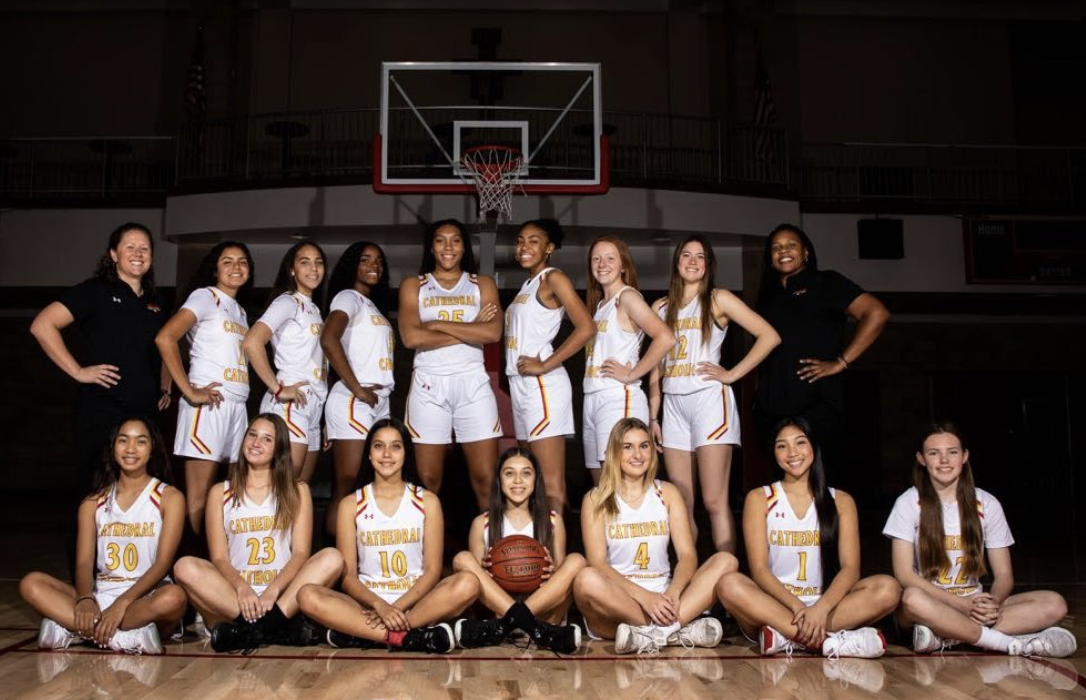 “With all of the team’s success from last year, my hopes are the same,” CCHS point guard Izzy Navaro ‘22 said. “[We don’t want to lose] to any San Diego teams, and we want to win Open Division and State.”

With the teams amazing success last year, it is allowed to compete in some of the top tournaments in the country, and CCHS is very excited to travel to Arizona for the most prestigious girls high school competition, The Tournament of Champions.

The Lady Dons look to build off of a 26-7 record and 19th national ranking from last season.