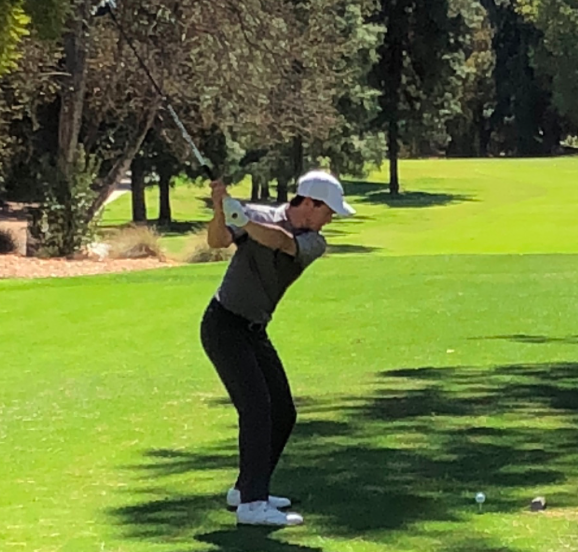 The boys varsity golf team started off its season by competing at the Glendora Varsity Invitational tournament, where Jack Straza ‘18 tied for first place.

“Our coach [Mr. Joe Filippone] encourages us to practice and play as much as we can so we do really well at tournaments,” team member Dylan Vizanko ‘20 said.

With standout players such as USC commit Shane French ‘20 and Kasey Cowan ‘18, the team is hopeful that through practice and hard work they will accomplish its goals for this season.

“My hope for our team this season is to win league, and hopefully get a CIF title,” team member Dylan Vizanko ‘20.