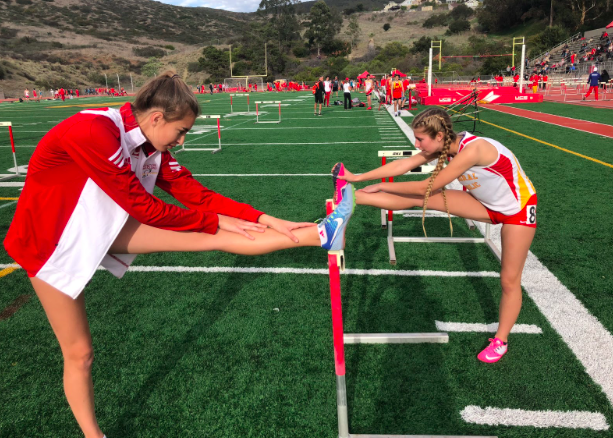 “We expect to have a great and successful track season this year on both the boys and girls side,” Luke Hofrichter ‘18 said. “We have great returning varsity athletes who are now seniors and good young underclassmen as well.”

The 2017 season was one to remember for both the boys and girls programs due to both winning league. However, the boys have aspirations of building off last year’s success and advancing even further.

“Last year winning league was awesome, but this year the boys track team is looking for a CIF championship also,” Hofrichter said.