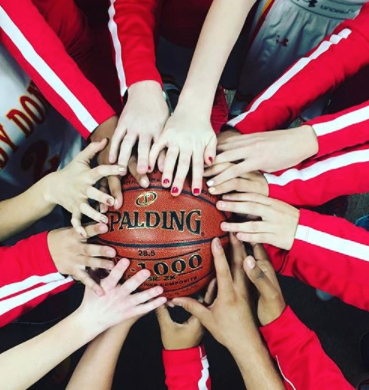 After an offseason that included running, lifting, and practicing, the team is preparing tirelessly for its season.

The team is four games into the regular season, and it will play in two more tournaments before finals week.

“We will be playing some of the top teams throughout the county, and so far we have held our own,” Ms. Turpin said. “We have a young group of kids who are contributing a lot of minutes and are getting better every game.”