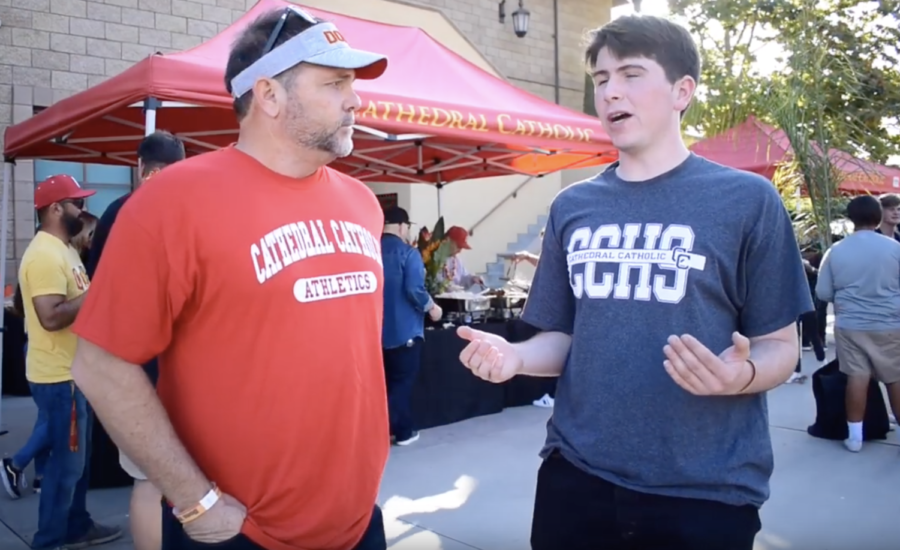 Cathedral Catholic High School and Saint Augustine High School have a rivalry that spans back to 1966, which has evolved over the years. The Holy Bowl, the long-standing football rivalry between CCHS and SAHS, has developed over the years and become prevalent in both schools. From competitive hostility to mutual respect, the relationship between the two schools is unique.