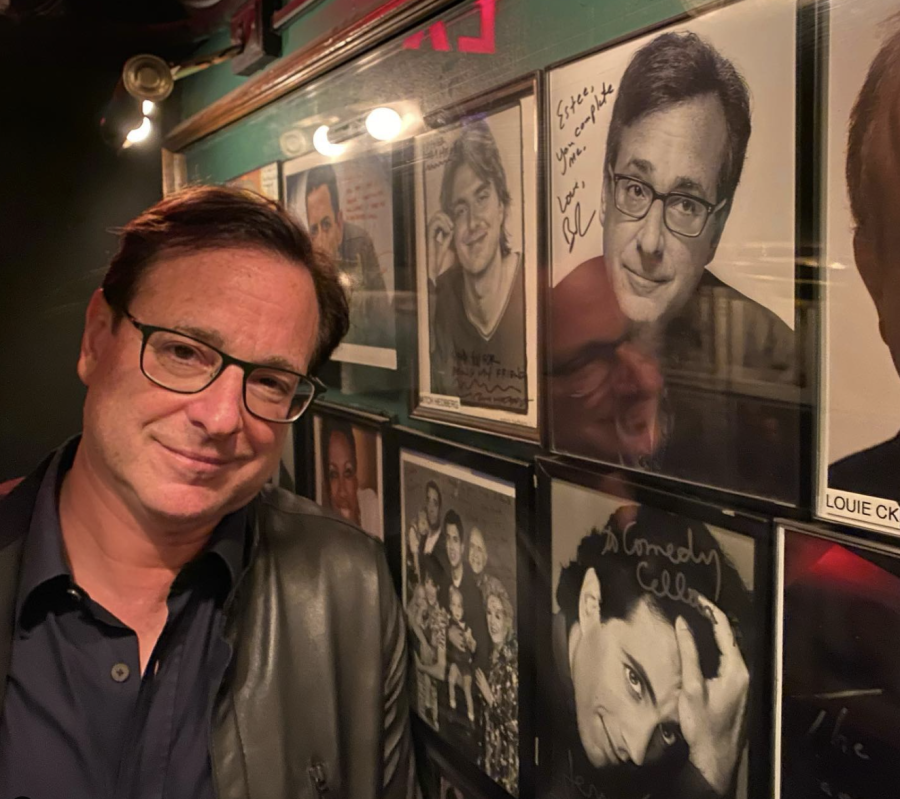 Bob Saget was a beloved comedian and actor. However, he held a dark side that not many knew about.

Growing up, we all had our comfort TV shows. Maybe Hannah Montana? Or something a little older like Boy Meets World? How about some cartoons like SpongeBob?

In these shows we also have our favorite characters. Maybe they’re the funniest or the easiest to relate to.

In the ABC television series, Full House, three girls are raised by a single father and his two best friends after their mother died. This family situation can be easily relatable for single parents and children with only one parental figure, drawing in people of all ages to watch.

Danny Tanner, played by Bob Saget, is the father of the three children. He was an important aspect of the show, exemplifying important lessons in the real world and giving off a comforting presence.

Unfortunately on January 9, 2022, Bob Saget was found dead in a luxury hotel room. The cause of death is still unknown, but many fans and onlookers mourn the loss of their favorite childhood TV dad.

However, there are many allegations against Saget that he gained during his lifetime, regarding many accounts of molestation and sexual assault towards young girls.

Some of these allegations have been made towards other young cast members on Full House such as the Olsen Twins, who played Michelle Tanner, and Jodie Sweetin, who played Stephanie Tanner.

This urged many people to say his death was “rightful” and he “had it coming” considering all the negative accusations made about him. These allegations have even been featured on stand up comedy shows such as Roast Battle, where other celebrities got the chance to expose to the public what could have been the truth about Saget.

The true actions of Saget may always stay a mystery to some, and stay a secret of the minds he knew. Although, he will forever stay a television figure that children and young adults can look back on as an example of how to create a peaceful environment for both friends and family.