Felons have voting rights, too 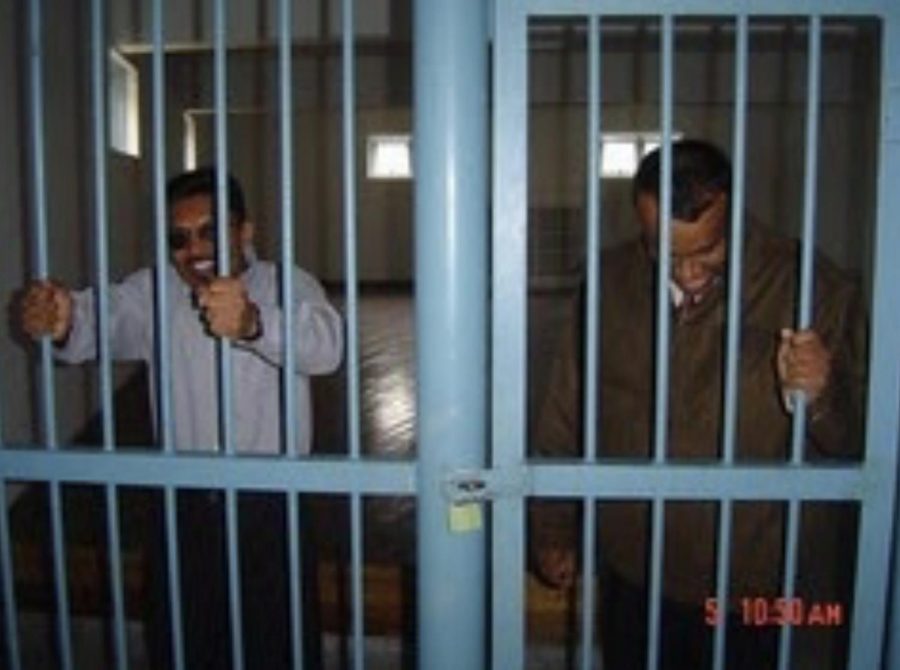 Felon disenfranchisement has racist foundations and violates the Constitution, which has led many to work to expand rights to felons who have completed their sentence.

One of the most important rights granted to Americans is the right to vote. The United States has come a long way in terms of voting inclusivity, first by extending the right to African Americans, then women, then 18 year-olds. When it comes to felon voting rights, however, those limitations are delegated to the states, and there has been a recent push to extend them.

It has been common practice in the United States to make felons ineligible to vote, in some cases permanently. However, taking voting rights away from felons contradicts the democracy and inclusive voting laws the United States values. Over the last few decades, the general trend has been toward reinstating the right to vote at some point, although this is a state-by-state policy choice, according to the National Conference of State Legislators.

Felons should not be allowed to vote while serving their sentence. They have proven they cannot adhere to societal expectations and therefore should sacrifice their participation in deciding how society operates until they have been rehabilitated. However, once they have served their sentence, there is no reason to further bar them from voting, as the goal of the prison system should be to reform citizens so they can return to be productive and positive members of society.

The main argument for restoring felon voting rights is that its foundations are rooted in racism. Historically, disenfranchisement for felons was a way to bar African Americans from voting after the 15th Amendment granted them the right. Many African Americans were convicted under Jim Crow Laws, and therefore lost their right to vote for life.

Today, felony convictions prevent more than two million African Americans, which is nearly eight percent of black adults, from voting, compared to less than two percent of non-African American citizens, according to an article by Court Consultant, Peter C. Kiefer, “The Future of Restoring Voting Rights for Ex-Felons: The Surprising Facts.”

In addition to the racist roots, some argue that disenfranchisement after a felon has served their sentence violates the 5th Amendment of the Constitution, which states that a citizen cannot be tried for the same crime twice. To continue to withhold voting rights after the entirety of a felon’s sentence has been paid would be to punish a citizen for the same crime every voting cycle.

As states continue to push for felon voting rights, government officials must keep in mind the importance of the rights the Constitution protects, and work to benefit society as a whole.