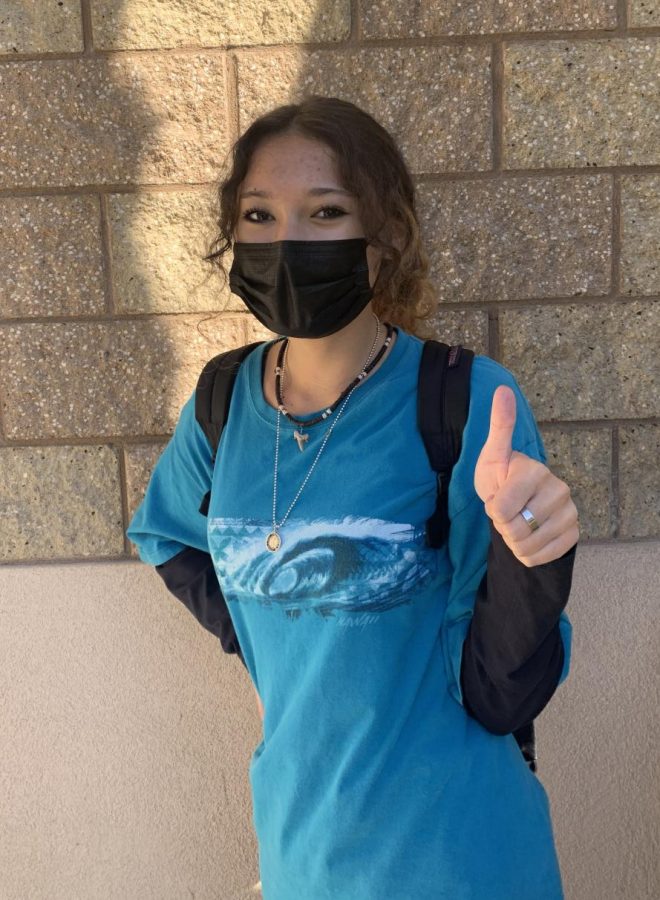 Imagine reliving your freshman year as a sophomore. Getting lost in the halls. Wandering around campus with no prior memories. Because of Covid, this is what most of the class of 2024 felt on their first day of sophomore year.

It’s been difficult for sophomores this year to feel comfortable in a school they have only attended for a year.

In order to help sophomores feel more at home, Sara Rhodes, the head administrator for Cathedral Catholic High School’s ASB, formed an event known as Sophomore September. It consisted of a new treat every Wednesday at lunch for sophomores only.

Rhodes says, “I do feel like the sophomores came together and enjoyed their treat while making new friends.”

Sophomore September was a hit amongst the students! However, one week of this celebration month was taken away because of trash being left throughout Alumni Park, where the event was held.

“I do feel the students enjoyed their time, however each time we were left with a ton of trash and it was super disappointing” Rhodes states.

The consequences upset the students in the fact that they felt they deserved that week back, even if they made the mistake of leaving their trash everywhere.

Sophomore Sophia Palazzolo spoke on the trash incident. “People do that with everything they eat. That’s how high school students are.”

Ellie Carrol, a sophomore member of ASB, states, “Traditionally homecoming is all grades so it’s a little frustrating because we’re missing out on yet another event.”

Sophomores were removed from homecoming this year because of capacity and the amount of people that could be in the same space at the same time.

“We even spoke with some doctors and they even said that having the whole school participate outside is a little bit too many bodies.”

Although sophomores are disappointed about the fact they still haven’t had the chance to go to a CCHS dance, their safety is the largest concern and will always take priority over experience.

Because of these unfortunate events, there has been some speculation that sophomores may not be receiving fair treatment compared to other classes. It’s their second year here and they still have not yet felt the joy of an average high school dance.

It is only October, meaning many more months to look forward to potential events for sophomores, but so far the amount of effort the sophomores have received is disappointing.

Yet because of it only being October, there is still much time for planning for future events! Carrol as a sophomore, as well as an ASB member, had words about a new upcoming and exciting event for sophomores!

“Well we’re planning a sophomore dance to kind of make up for the fact that Sophomores can’t go to homecoming, and that’s gonna be on November 5.”

So however the sophomores of CCHS have been feeling a little left out, however ASB and school administrators are doing their best in order to make this year as memorable as possible.