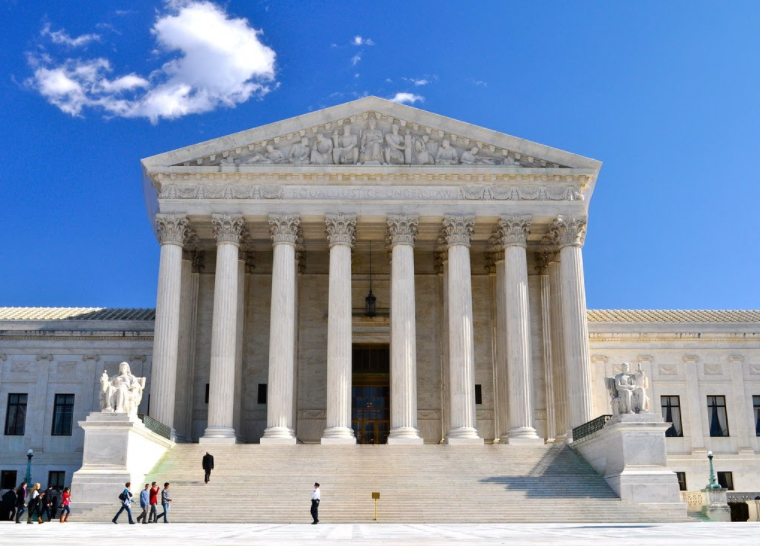 Catholic Social Services, a Philadelphia-based Catholic agency, recently generated controversy when, due to concerns about conflict between the Church and the LGBTQ community, it refused to allow gay and lesbian couples to participate in its foster program.

The case, which will be the first Supreme Court case pertaining to gay marriage since 2016, and could have national implications for religious institutions’ nondiscrimination policies, continues to create mixed opinions between citizens.

Based on the 2013 National Health Interview Survey, it is estimated there are 690,000 same-sex couples living in the U.S., and that 19% of such couples and lesbian, gay, or bisexual individuals are raising children under the age of 18.

“I believe gay couples should be allowed to be foster parents,” Cathedral Catholic High School student and LGBTQ club president Kate Foster ’20 said. “A person’s sexuality does not define whether or not they have good or bad parenting skills.”

While civil liberties groups claim overturning the case would stymie efforts to fight discrimination, Conservatives believe the Supreme Court should reconsider its decision that religious beliefs do not warrant an exemption from general laws.

According to NBC News, Catholic Social Services was one of 30 agencies in contract with Philadelphia to find homes for abused and neglected children, however, the city ended its contract with the charity in 2018 after discovering it refused to consider same-sex couples as potential parents for foster children.

Catholic Social Services initially stated in its lawsuit against the city of Philadelphia that supporting same-sex couples as foster parents violated its religious teachings about marriage, suing the city. However, lower federal courts backed the city, claiming it was acting properly to enforce its non-discrimination laws.

The Philadelphia Third Circuit Court of Appeals ruled “religious belief will not excuse compliance with general civil rights laws,” and stated the Catholic charity “failed to make a persuasive showing that the city targeted it for its religious beliefs, or is motivated by ill will against its religion, rather than sincere opposition to discrimination on the basis of sexual orientation.”

Additionally, according to the National Center for Biotechnology information, an organization dedicated to advancing science and health by providing access to biomedical and genomic information, found children with female same-sex parents and different-sex parents demonstrated no differences in child outcomes, physically or psychologically.

To motivate the Supreme Court to take its case, Catholic Social Services claimed no same-sex couple has ever approached the organization to ask about being foster parents.

But the city, urging the Supreme Court not to hear the appeal, stated it did not single-out Catholic Social Services regarding religious beliefs, instead acting to oppose discrimination and ensure “all qualified Philadelphians have access to governmental services provided by contractors and paid for by their taxes.”

The court will hear the case this fall, during October, when its next term begins.

“It is important for the LGBTQ community to win this case so that it adds to the amount of barriers broken between people of different sexualities,” Foster said. “LGBTQ parents absolutely deserve the same adoption/foster rights as straight parents.”